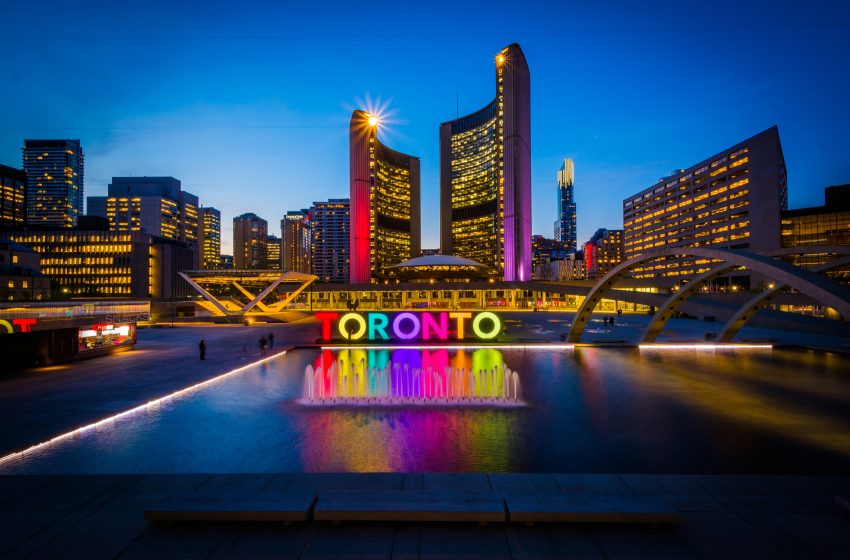 With a population just short of 3 million people, the city of Toronto is the largest in Canada, and one of the largest in North America (behind only Mexico City, New York, and Los Angeles). The Greater Toronto Area (GTA) includes around 6.5 million people, stretching along the shore of Lake Ontario and including suburban communities further inland.

Toronto is also one of the most multicultural cities in the world, making life in Toronto a wonderful multicultural experience for all. More than 140 languages and dialects are spoken in the city, and almost half the population of Toronto was born outside Canada.

Although not the capital city of the country – that particular honor rests with Ottawa – Toronto is nonetheless the center of many of Canada’s industries, and therefore it offers many economic opportunities to new arrivals. Consistently ranked as one of the most livable cities in the world, Toronto enjoys a reputation as an exciting, diverse, clean, and safe city to set up home.

The city also offers 50 kilometers of waterfront with beaches, parks, marinas, and waterfront trail, making it easy to enjoy the lake and outdoor life within the GTA.

Toronto’s expat lifestyle is filled with fantastic restaurants, loads of shopping options, and great entertainment and nightlife venues. If the day-to-day excitement of the city isn’t enough, expats will be relieved to find that there are many annual events to anticipate.

Leisure time will never be dull in Toronto, which has plenty to satisfy all tastes.

Hailed as Canada’s shopping capital, Toronto outlets offer everything from top international brands to locally produced masterpieces. The Eaton Centre is a popular arcade with numerous shops, restaurants, and entertainment centers, while Yorkville, on Bloor Street, is the place to find London, Milan, and Paris fashions; Queen St West also has some trendy boutiques.

St Lawrence and Kensington markets are good for arts, crafts, and vintage clothing, and there are some lovely art galleries in and around Bathurst Street.

There is an assortment of excellent nightlife hotspots for expats in Toronto to experience, from trendy bars and lounges to pumping nightclubs and live music venues.

Those who want to see big international artists perform should check out listings at the Rogers Centre and Scotiabank Arena (formerly Air Canada Centre) where international artists take to the stage. The Budweiser Stage (previously known as the Molson Amphitheatre) is a stunning outdoor concert venue where expats can enjoy their favourite bands and the summer weather.

Arts and culture in Toronto

Thanks to the city’s unique creative spirit, expats are lucky to experience a number of world-renowned festivals, events, and venues that celebrate arts and culture.

The scene is incredibly diverse in Toronto. While expats can marvel at masterpieces at the Art Gallery of Ontario (AGO), it’s also possible to appreciate the city’s artistic community while out and about thanks to the ever-changing street art that is displayed around Toronto.

Historic music halls such as Massey Hall and the Phoenix Concert Theatre host regular music events. The Opera House provides a more intimate space for performances and the building’s balcony offers spectacular views across the city.

Toronto’s theatre district is centered on King Street. Historic venues such as the Royal Alexandra Theatre and the Princess of Wales Theatre often host popular Broadway productions. Whereas those looking for smaller shows should visit the Young People’s Theatre or the Soulpepper Theatre in the Distillery District.

Eating out in Toronto

Thanks to the multicultural make-up of this vast city, Toronto has over 10,000 eateries offering a multitude of different cuisines.

World-class restaurants abound in Toronto, with different cuisines scattered around town. College Street offers some of the city’s best Italian restaurants and trattorias, and Greek food is best enjoyed in the Danforth area.

Authentic Chinese restaurants are located in Chinatown around Dundas Street and Spadina Avenue, and also north of downtown in Markham. Gerrard Street is a great option if looking for Indian cuisine.

Expats should also be sure to watch out for the many food festivals popping up around the city. Toronto does a Summerlicious and Winterlicious prix fixe event each year, which many restaurants participate in. It’s an excellent way for those on a budget to try some of the city’s finer dining establishments.

Expats who enjoy being outdoors will love city life when the weather in Toronto isn’t too extreme. There are many parks dotted around the city to enjoy a family get together. Niagara Falls is just a short drive outside the city and the Toronto Islands are a great place for a picnic and family day out in the summer.

Those who enjoy trail running or mountain biking can head to Durham Forest. Woodbine Lake provides wonderful opportunities for Toronto residents to try their hand at a few water sports such as kayaking.

In the winter months, Toronto becomes an ice skater’s paradise with many ice-skating rinks opening up all over the city. 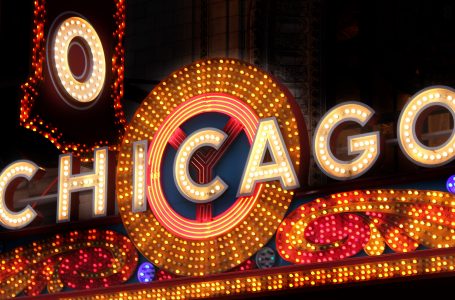 Chicago | The City to Your Musical... 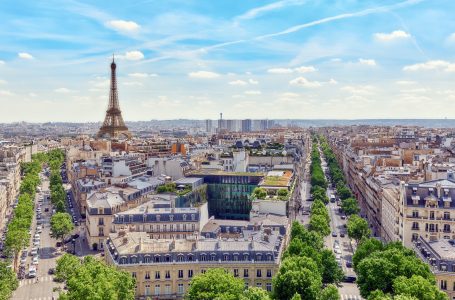