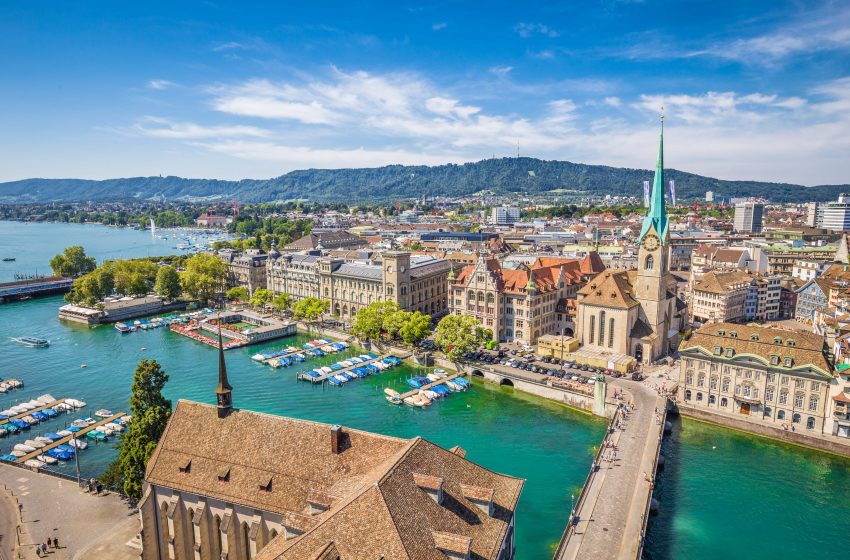 People can expect a well-balanced and fun lifestyle in Zurich, despite the stereotype that it’s a sedate banking capital. The city has great shopping, excellent nightlife and some superb restaurants. Its lakeside location and surrounding countryside provide people with numerous options for outdoor activities.

Zurich’s shopping scene mostly consists of boutiques and speciality stores. Bahnhofstrasse is the main shopping street, and it houses department stores and jewellery shops like Bucherer and Beyer. The street is known as one of the most elite and expensive shopping areas in the world.

For a glimpse into the city’s sweeter side, people should visit famed chocolate confectioners like Confiserie Sprüngli or Teuscher. Well-crafted Swiss classics, like Swiss army knives, cuckoo clocks, watches and embroidery can be found at the Schweizer Heimatwerk cooperative.

The Helvetiaplatz flea market is a worthy Saturday morning excursion, and the Hauptbahnhof station also features ShopVille, which has numerous stores. The Niederdorf district and the narrow streets of the Old Town have eclectic offerings for people who prefer trendy boutiques and speciality stores, and artwork is sold in Schipfe Street.

Zurich’s nightlife is better than many people expect. The eclectic Niederdorf area becomes a bustling hangout at night, with many alternative joints. Clubs and bars are clustered in the Zurich-West area, while the area around Paradeplatz has a good selection of upmarket lounges and hotel bars. The former red-light district of Langstrasse retains an edgy appeal and is worth checking out for something different.

Active people can hit the slopes for a spot of skiing, enjoy hiking in the Swiss Alps or simply relax watching the day go by while enjoying a coffee by the lake. Some of the best outdoor attractions that Zurich has to offer centre around the city’s surrounding natural beauty.

The Swiss are active and sport-loving. Whether daring or relaxed, in- or outdoors, you’re sure to find year-round activities that inspire you.

Zurich is great for swimmers, with lots of swimming pools and exceptionally clean rivers and lakes. Designated swimming areas known as “Badis” are popular in town. Out of town, there are quieter beaches and swimming spots along the lakeshore. Swimming in the Limmat river is possible, although there are restrictions and it is safest to join an organised event.

Zurich is the home of FIFA. Football and hockey are popular. Letzigrund is the main venue for football matches, athletics and other sporting events. The Hallenstadion is home to Zurich’s popular hockey team called ZSC-Lions.

Sports clubs and gyms are a good way to keep fit and meet people. Most gyms and fitness clubs offer different membership options and some health insurances contribute towards membership fees.

Zurich hosts a marathon in April. In September the biggest freestyle sporting event in Europe is held in Zurich, with international stars performing daring feats on their snowboards, freestyle skis, bikes and skateboards.

Hidden Zurich, we’ll call it, as these are venues behind an unmarked door or a gate or at the end of a narrow alley. They are “on the beaten track” but tucked away out of sight.

Back on Münstergasse, take the trek uphill to the food shop Schwarzenbach, where your mouth may already have watered at the sight of the selection of dried fruits and other goodies in the window, but have you seen the inside of the shop? You’ll feel transported back more than 150 years to when the shop was built. A secular slice of old Zurich to contrast with the many churches.

You have certainly visited the Grossmünster, but have you been in the crypt, with its wall paintings dating from 1500? Standing in this small, ancient space, you are again back in a time long, long ago. There is a surprising statue in the crypt as well.

Now you will leave the Niederdorf, cross the Limmatquai and turn left to the Wasserkirche, tucked demurely between the river and the road. Even the entrance to this church is hidden, behind the Helmhaus. Around the back is a little glade of trees with a statue (nearly hidden!) of the famous Reformation pastor, Huldrych Zwingli

Take in the view at Lindenhof

As a fitting point of reflection on your day, retrace your steps a bit and climb up to the isolated Lindenhof, with its quiet ambience of past elegance and graceful old houses. With its view of more old houses on the river, it is easy to imagine the Roman fort that was located here. A fitting end to our tour of some of the hidden, the tucked away, and the unexpected aspects of Zurich.

Some might think the opera is only for the richer and older among us, however as 15-year-old Fiona Turner-Hehlen finds out, Zurich Opera House – one of the winners at the International Opera Awards 2014 – has evolved with the times, offering something for everyone, including teenagers.

Tremendously talented singers, doing things with their voices accompanied by a splendid orchestra, all surrounded by an architecturally beautiful building. Opera may not be for everyone, but Canton Zurich encourages young people to see operas and plays so that they become aware that there is more to see and hear than just free downloads from the Internet. In fact, they support it so much that tickets for some of the best seats are reduced to CHF 50 and the cheapest ones end up being more reasonable than an ordinary movie ticket in Zurich city! 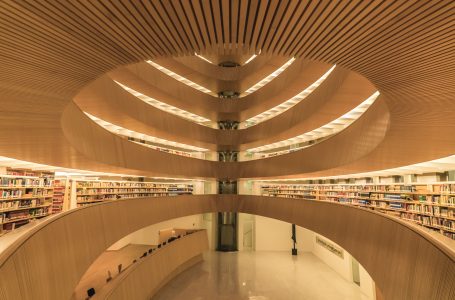 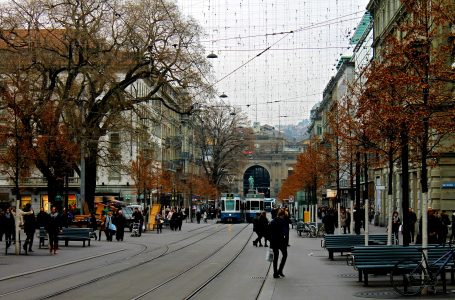 Zurich | The City After Dark 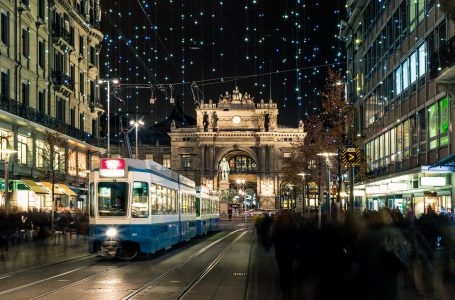 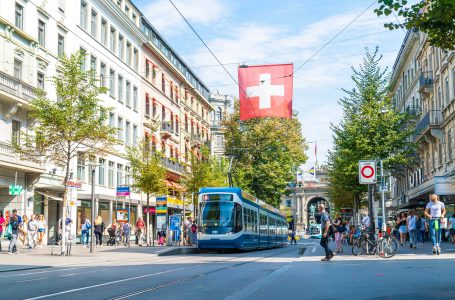 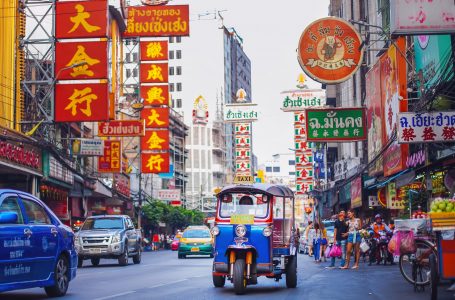 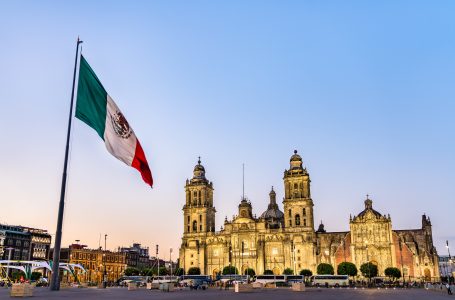 Mexico City | Life in The Cosmopolitan... 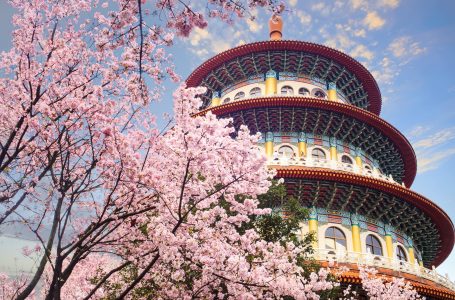 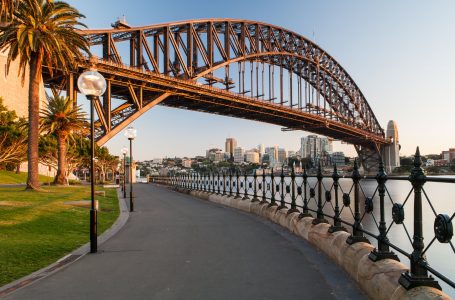